Contemporary master Frank Stella will exhibit new work in a unique installation, transforming a 6,000 square-foot area on two floors of Locks Gallery. The exhibit of new paintings and sculpture will include a dramatic site-specific work encompassing the first floor gallery. Throughout his career, Stella has explored spatial relationships, first with paintings, later sculpture and recently architectural design. His new work is a reaction to architecture--both in the sense of creating planar structures and his tactile response to actual spaces. Stella’s fascination with architectural forms and structures grew out of several commissions and proposals he has worked on in Europe, Asia and North America.

Stella, one of the most influential artists of the postwar era, was born in 1936 and has had numerous retrospectives and solo exhibitions in the U.S. and internationally. His first retrospective was organized by MOMA in 1970, when the artist was 34. In 1987, MOMA organized a second retrospective–Stella being the only living artist to earn such a distinction. In 1996 the Museo Nacional Centro de Arte Reina Sofia, Madrid organized a traveling retrospective and other recent museum exhibits were held in Rome; Munich and Stuttgart, Germany; Osaka and Tokyo, Japan; and the Royal Academy in London. The National Gallery of Art in Washington commissioned a work by Stella for their new sculpture garden, which will go on display in October.

Click here for an NPR Fresh Air interview between Frank Stella and Terry Gross, recorded on the occasion of this exhibit 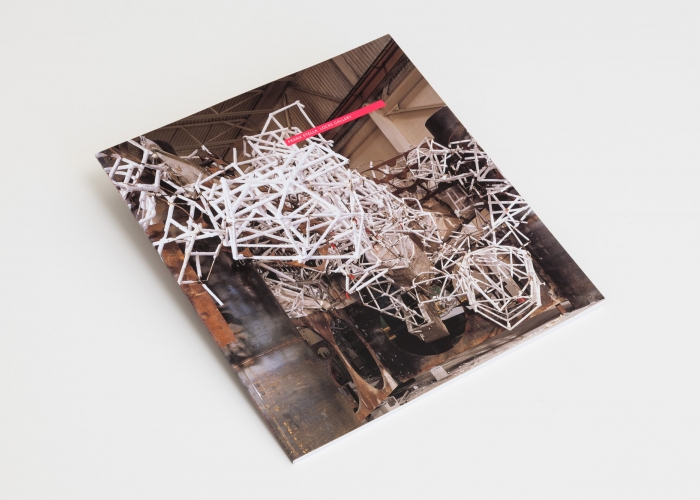