"The artist wondered aloud whether the range of her new paintings might not be confusing to some viewers. Her concnern is realistic, no double, at a time when some paitners consider it sufficient to turn out several versions of the same paitning, only in different colors, and when the easiest way to acheive installation artis to reiterate a single form or gesture ad libitum until the given room has been filled. Still, she needn't have given it a second thought – and probably didn't. The stylistic consistency of her work, which is not hard to discern, derives from its inward coherence, and has no need to rely on the compulsive repetition of some signature motif or technical device. 'The knot from the last show is unraveling,' she remarked, referring to the interlacing lines which were a more consistent feature of the works in her 1996 painting exhibition; tbut the observation is just as apt for the more general sense that her paintings have become looser, freer.

Nor need the work secure an otherwise questionable identity by disowning the long history that's made it possible. Neysa Grassi's paintings are full of reminiscences of predecessors whose works they may only tangentially resemble, from Soutine to Guston, from medieval woodcuts and anonymous folk paintings to Leonardo's drawings of floords, from the flickering light of the 16th century Venetians to the moonlit reveries of Albert Pinkham Ryder – not to mention contemporaries like Brice Marden, Ross Bleckner, or Bill Jensen. But take Modrian as possible the most unlikely source, for no form of abstract art would seem as far from the purity and clarity of his Neo-plasticism than her rich and pungent painterly introspection, an art full of the shadings and arabesques his way was compelled to renounce. And yet a glance at Grassi's Map, with its nearly rectilinear network of red, yellow and blue lines on a white field  the Dutchman's beloved primaries, yet in Grassi's hands never unmixed, always conditional – shows how it maker must have been trying to get a glimpse of the emotional truth of her precursor's purist esthetic without abandoning her own ruminative and introspective standpoint." 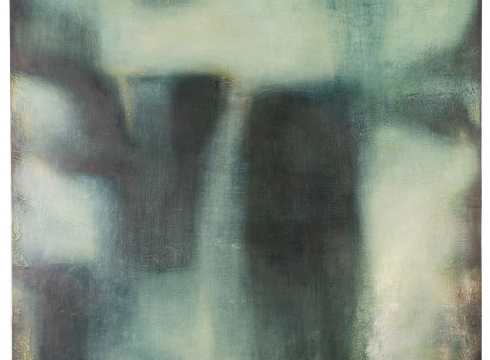 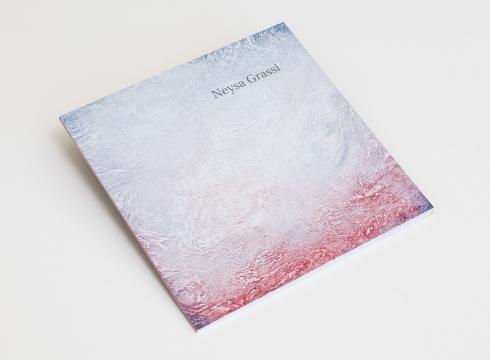 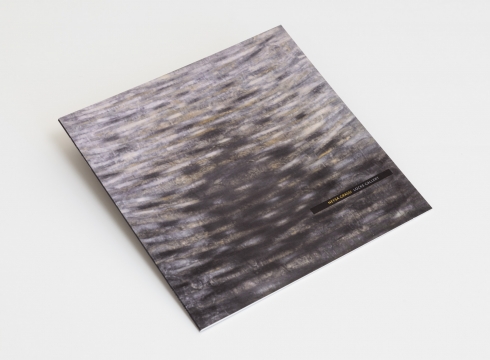 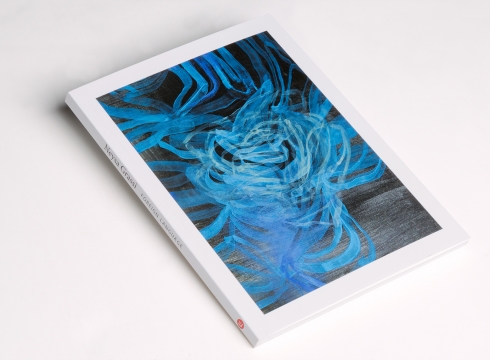