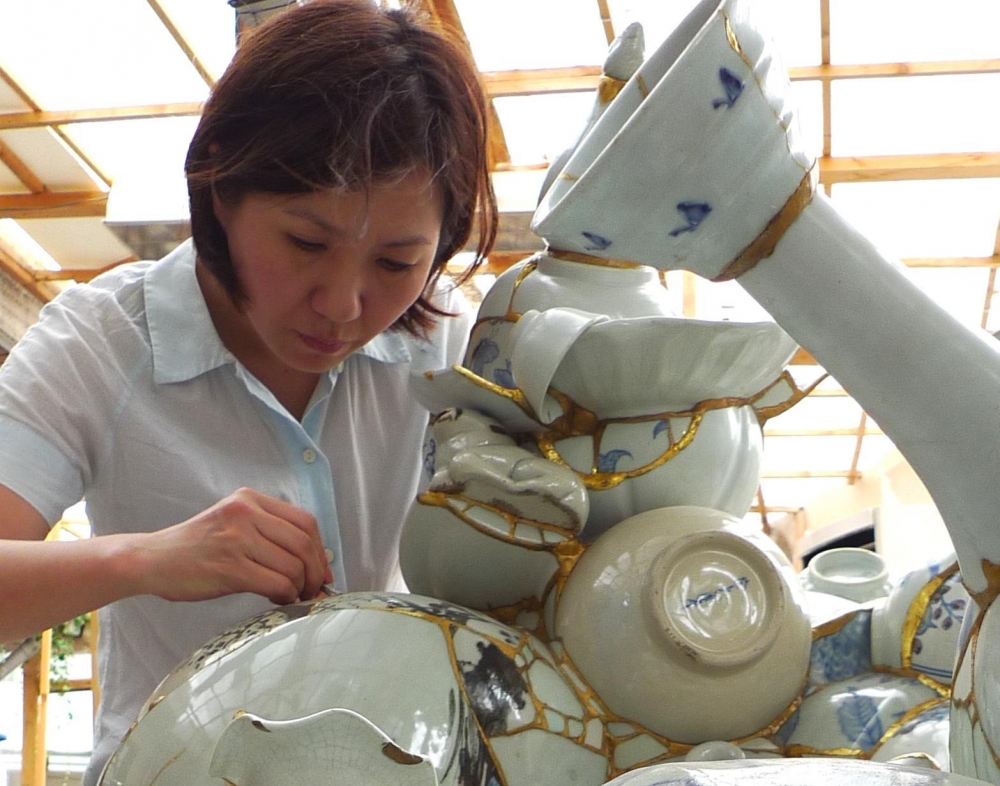 "The master potter was trying to create the perfect piece each time, and he would discard even the ones with the slightest flaw. So I chose to create new forms from them, because perhaps, I don’t believe completely in that kind of perfection. To me, a piece of broken ceramic finds another piece, and they come to rely on one another. The cracks between them symbolise the wound."

- Yeesookyung, interviewed in The Business Times, 2013

Yeesookyung (b. 1963) is an interdisciplinary artist living and working in Seoul, Korea. She received both her undergraduate degree and MFA in painting from the National University in Seoul. She has completed notable residency programs at Villa Arson, Apex Art, and the Bronx Museum. Internationally known for her acclaimed Translated Vase series, Yee combines histories: art historical, spiritual, and cultural into unique objects, imagery, and performances that reflect both her personal heritage and a global borderless moment. Many of her works mix distinct historical references, for example: combining the meditative process-based Tibetan Buddhist silk scroll painting (thangka) with the flat graphic style of Goguryeo Dynasty era cave paintings. Yet the voluptuous forms of Yee’s signature ceramic sculptures filled with gold in their cracks and the iconography within her paintings and drawings produce a uniquely contemporary experience with her work.

Yee’s work has been shown internationally at the 57th Venice Biennale (2017), the 6th Gwanju Biennale (2006), ARCO (2007), the 5th Liverpool Biennial (2008) the Vancouver Biennale (2009), the Buson Biennale (2010), and the 18th Biennale of Sydney (2012). She has been included in notable recent exhibitions including Women In-Between: Asian Women Artists 1984–2012 at the Fukuoka Asian Art Museum, the 2012 Korea Art Prize exhibition at the National Museum of Contemporary Art in Seoul, Korean Eye 2012 at Saatchi Gallery in London, The Collectors Show: Weight of History at the Singapore Art Museum in 2012, and K.P.O.P.: Korean Contemporary Art at the Museum of Contemporary Art, Taipei.

Currently, a major 10-year survey solo exhibition of recent works is traveling from the Daegu Art Museum in Korea to the Museum of Contemporary Art in Taipei, Taiwan. Yee’s works can be found in the permanent collections of the National Museum of Contemporary Art in Korea, the Leeum Samsung Museum of Art in Seoul, Los Angeles County Museum of Art, Museum of Fine Arts in Boston, Philadelphia Museum of Art, IFEMA ARCO Collection in Madrid, Echigo-Tsumari City Collection Japan, Saatchi Collection in London, and the Spencer Museum of Art at the University of Kansas, among others. Yeesookyung will participate in Viva Arte Viva, the main exhibition of the 57th Venice Biennale, curated by Christine Marcel. 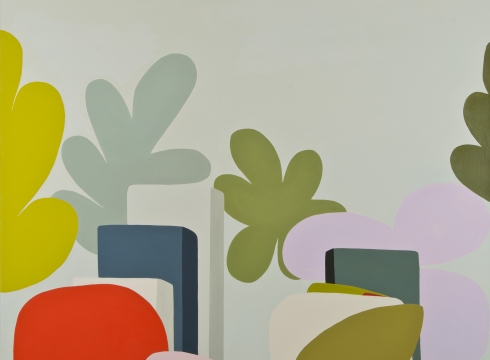 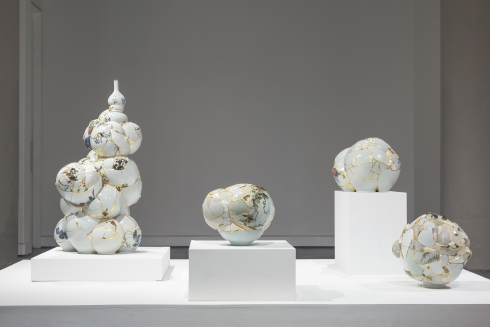 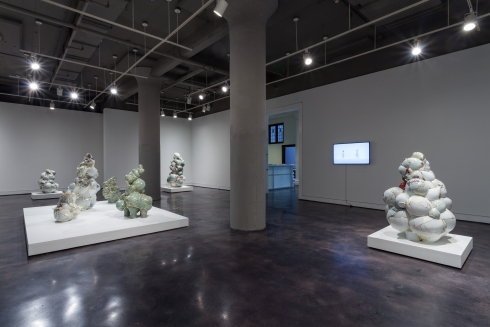 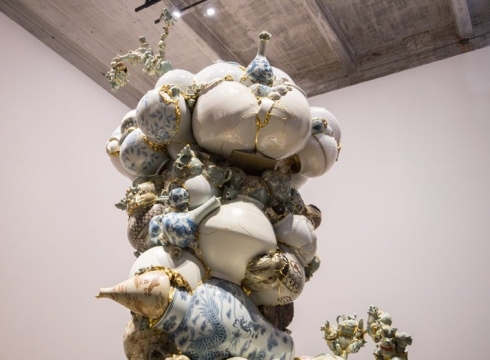 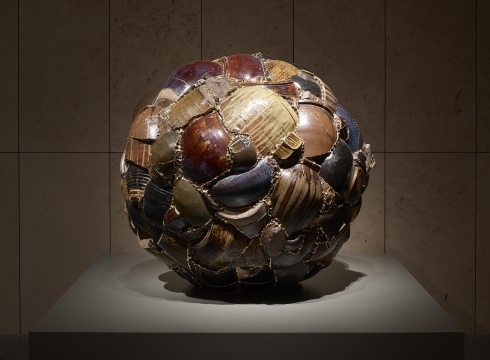 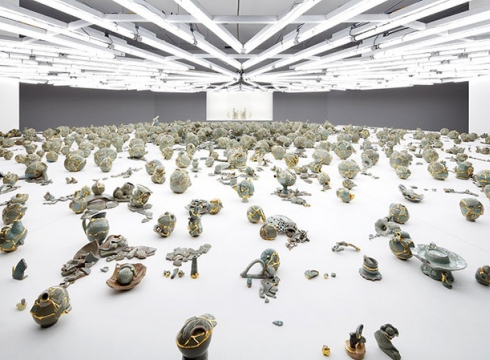 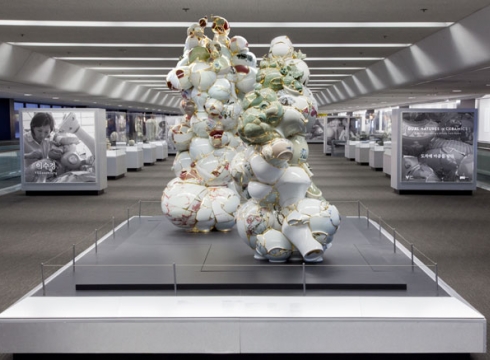 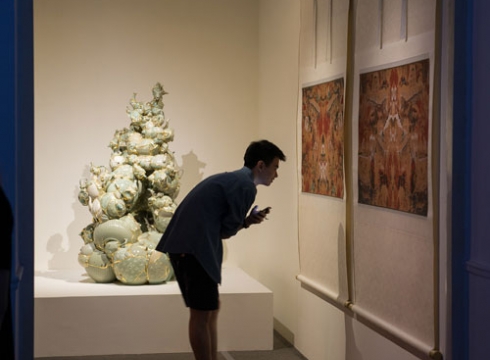 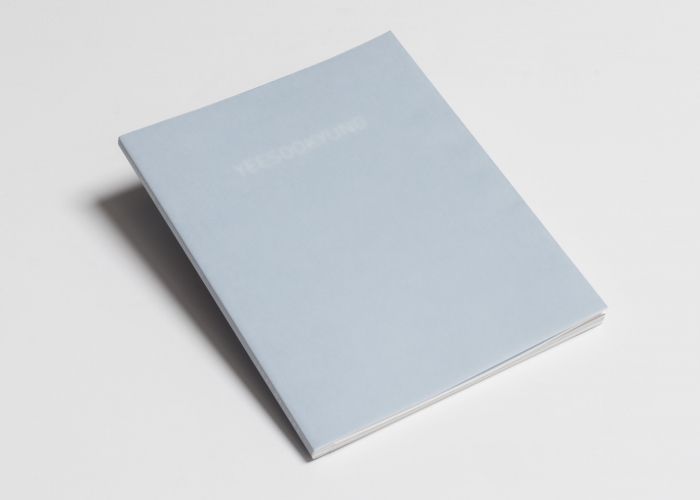 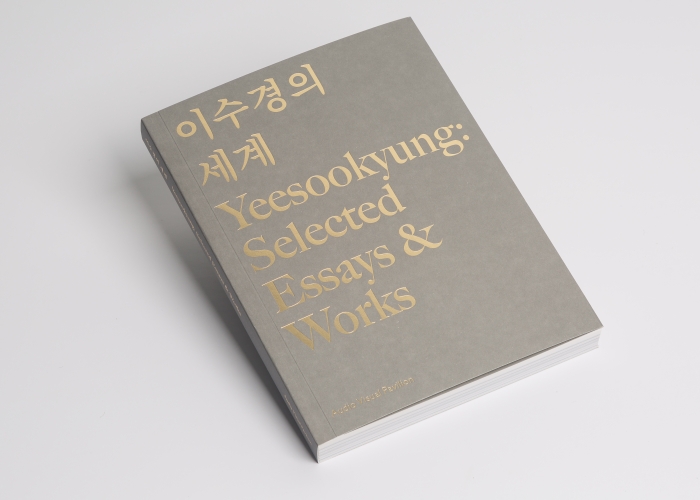