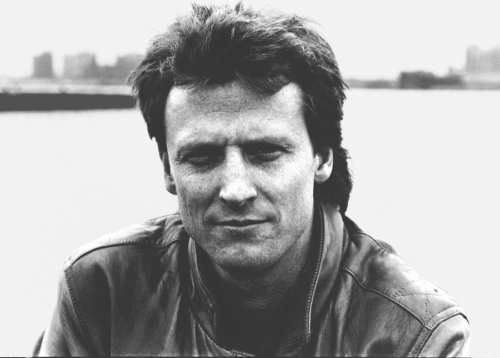 Artists make images from all different processes or ways of thinking, and for me, there’s just a way that I allow myself to make drawings; to come up with images and then decide whether those images are interesting, whether or not I have a plan. But I think we all have our parameters. A plan usually messes things up for me. It’s better if I just allow myself to play around with new images until I find ones that are more interesting than others. And I guess I’m more attracted to images that seem a little slippery, that are harder to pin down, whether it’s spatially or in terms of content or symbology or whatever. The plan is to go in the studio and see what happens.

David Row (b. 1949, Portland, ME) is a contemporary abstract painter and master printmaker living and working in New York and Maine. Row manipulates symbols of infinity and juncture; ellipses and exes (which have appeared in various forms throughout the artist’s oeuvre), are cropped, flipped, and inverted into complex compositions. Acting as abstract “signs,” these distorted fragments signal the intersectional space of perception. Row’s modular motifs, interrupted by bright lines of fluorescent pigment, hard-angle edges and the vertical seams of joined canvases, rupture traditional Euclidean frameworks and transform the illusory two-dimensional painted plane into a multi-perspectival infinite space. In dialogue with the trajectory of abstract painting in New York, including artists such as Frank Stella and Robert Mangold, Row breaks down the elemental language of abstraction and traditional components of painterly syntax, combining ideas from the modern tradition with the burgeoning influence of semiotics in the 1980s.

Row grew up outside New Haven, CT. He received his BFA from Yale in 1972 and, after a year studying Indian music in Calcutta, returned there to complete his MFA. His works are in the permanent collections of museums worldwide including The Brooklyn Museum, The Carnegie Museum of Art, The Cleveland Museum of Art, and the Museum of Contemporary Art, San Diego among others. He is the recipient of a National Endowment for the Arts Grant in Painting (1987) and the Isaac N. Maynard Prize for Painting from the National Academy Museum, in New York, in May 2008. 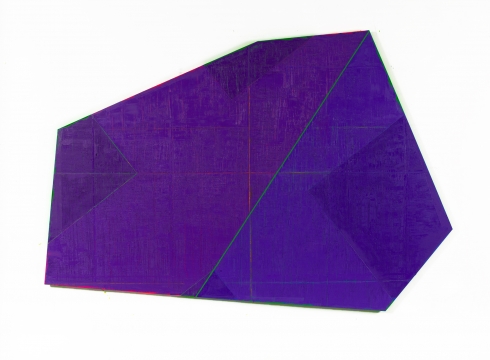 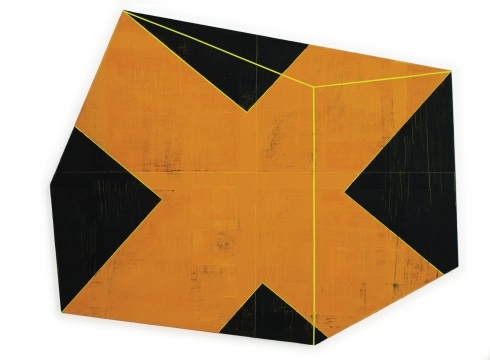 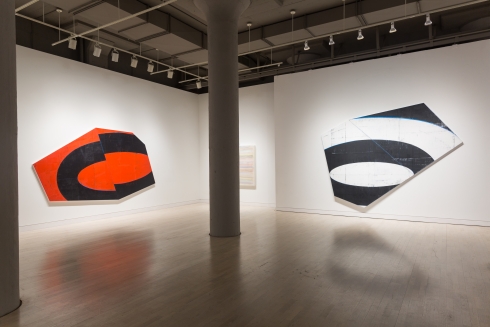 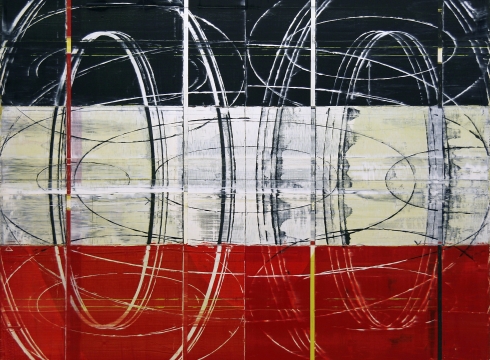 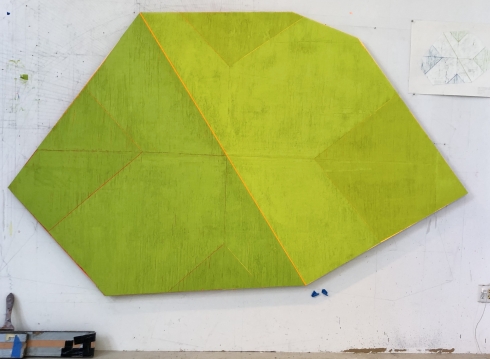 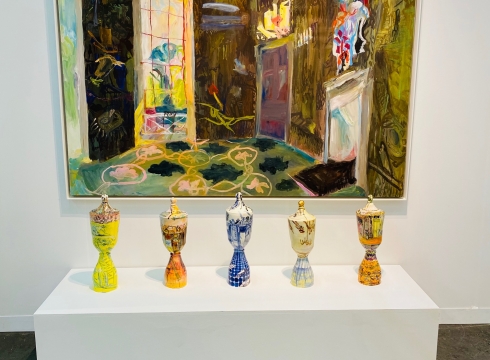 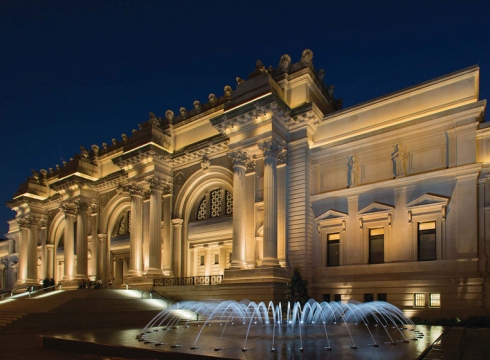 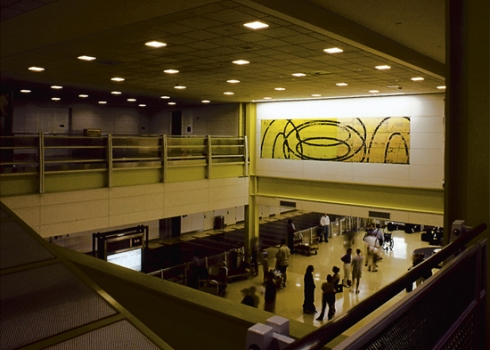 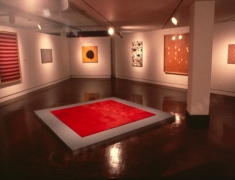