The New England coastal landscape, an ongoing subject for Elizabeth Osborne since the 1960s, and the desert landscape of New Mexico are reinterpreted throughout her 1970s work. Robert Cozzolino describes these paintings as "living landscapes [that] integrate complex methods of seeing and representing nature." The series becomes increasingly more ambitious as the artist continues to experiment with and master a new technique. Included in the present exhibition is the largest canvas of the artist's career, 1974's expansive Bluewater. The technique used in this series, controlled pours and stains on unprimed canvas, became a vital breakthrough for the artist. Aware of a similar technique pioneered by painters such as Helen Frankenthaler and Morris Louis, Osborne was initially interested in capturing the light and transparency of her watercolors and translating those qualities to canvas. Anne d'Harnoncourt wrote of this series in 1976 "...the large, lyrical paintings approach abstraction without abandoning a sense of spatial depth...Compositions [are] built up of large, brilliant expanses of yellow, orange, blue and flaming red, under remote skies of lavender or aquamarine." This publication and exhibition marks the first time this pivotal, early series will be united together since the 1970s. All of the paintings for the publication and exhibition were borrowed from private and museum collections. A graduate of the Pennsylvania Academy of the Fine Arts and the University of Pennsylvania, Osborne has taught at the Academy since 1961. Osborne's work is in many public and private collections including the Philadelphia Museum of Art; the Pennsylvania Academy of the Fine Arts; and the Delaware Art Museum; among others. Elizabeth Osborne was born in 1936 in Philadelphia, PA. She currently works and lives in Philadelphia.

This book in no longer available. 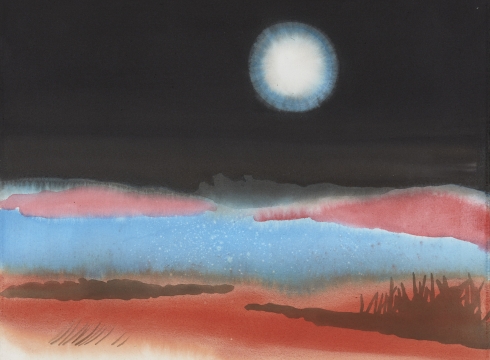 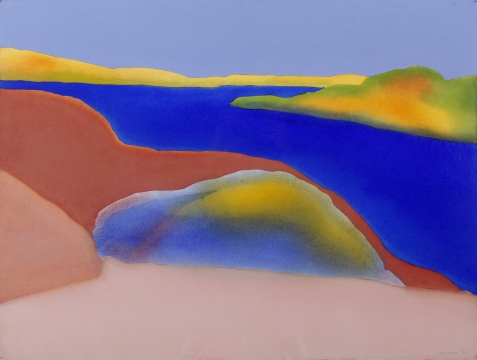 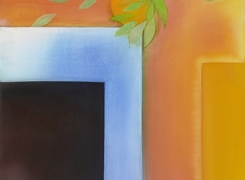 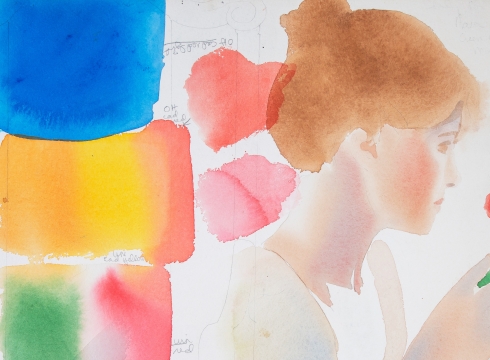 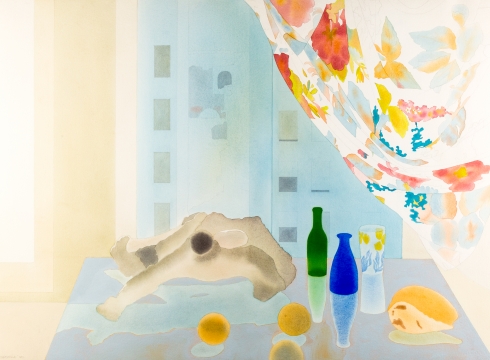 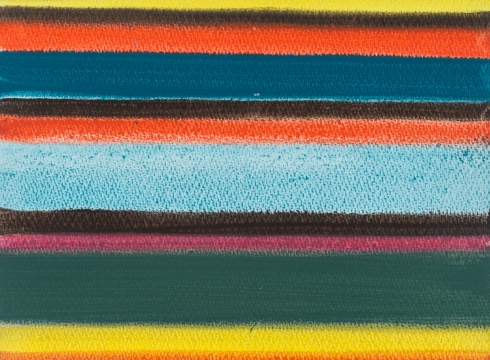 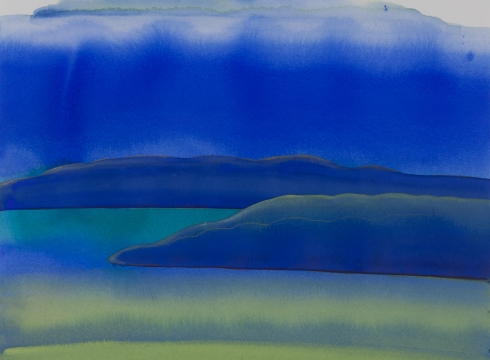 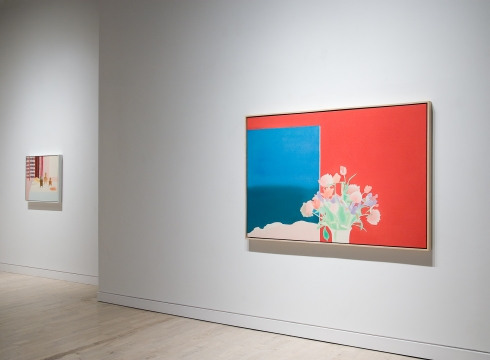 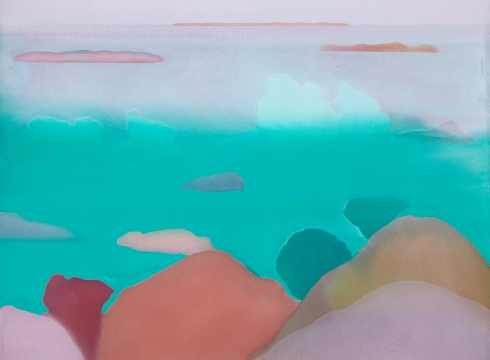 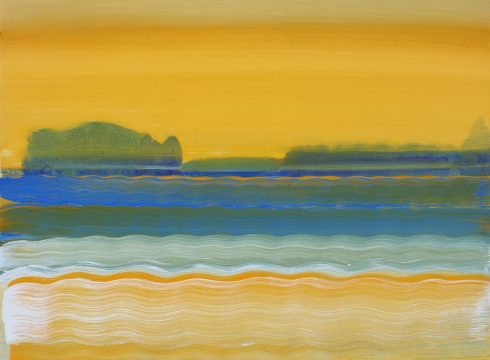 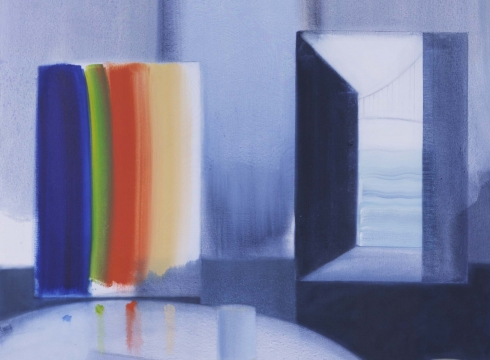