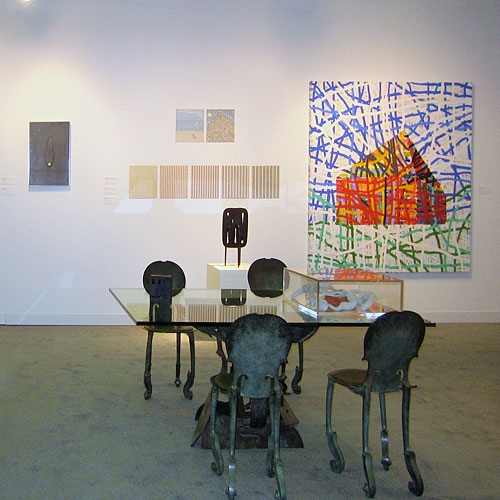 Locks Gallery will participate in The Armory Show in March 2010:

The Armory Show is the United States’ leading art fair devoted to the most important artworks of the 20th and 21st centuries. In its twelve years, the fair has become an international institution. Every March, artists, galleries, collectors, critics and curators from all over the world make New York their destination during Armory Arts Week.

The Armory Show 2010 also features The Armory Show – Modern, specializing in modern and secondary market material on Pier 92. Pier 94 continues to be a venue to premiere new works by living artists. With one ticket, visitors to The Armory Show on March 4–7, 2010 have access to the latest developments in the art world, and to the masterpieces which heralded them.