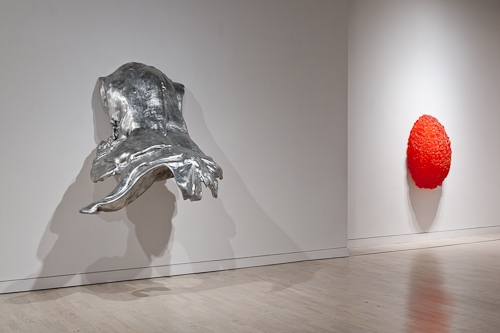 Lynda Benglis, whose innovative and vivid sculptures have been challenging the art establishment for half a century, inaugurates this year’s Art Basel Miami Conversations Series. Her work is about expression of space, color, texture and substance—materials that have been widely explored in her remarkable career. But Benglis's art also thematizes sex, power and gender, as infamously stated with her advertisement in the Artforum November issue of 1974, which startled the 1970s artworld and provoked unpredictable responses. Today, 40 years later, how far have we (not) progressed? Benglis will be in conversation with Suzanne Weaver, Interim Director at the Institute of Contemporary Art in Miami.