January 4, 2005, Philadelphia, PA – An exhibition of early paintings by Thomas Chimes will be on view at Locks Gallery from February 1 to March 19, 2005. There will be an opening reception for the exhibition on Friday, February 4, 2005 from 5:30 to 7:30pm. A full-color illustrated catalog of the exhibition will be available. Gallery admission is free and open to the public.

Comprising a selection of nearly two dozen works completed between 1958 and 1965, the exhibition outlines a definitive period in Chimes's career. This selection of early paintings documents a conceptual shift in the artist’s work as the landscape imagery offered by earlier paintings begins to incorporate and is consumed by the symbol-laden abstract compositions that would become a recurring theme throughout his career. This will be the first public exhibition of this series of paintings—the artist’s earliest mature body of work—since a retrospective exhibition was organized by the Ringling Museum of Art in 1968.

Writers and curators, viewing these paintings at the time of their production, recognized the near-mystical arrangement of mathematic symbols and abstract shapes contained within these works as a language wholly the artist's own. Alfred Barr, then the director of the Museum of Modern Art, linked Chimes's work to the still evolving Surrealist movements of the time.

Not surprisingly, the artist's early influences can be traced more directly to European artists than to his American contemporaries in New York, where he had previously worked from 1946 to 1949. Extensive travels through Europe in 1952 had a significant impact on Chimes's work and it was in the paintings of artists such as Giorgio de Chirico, Andre Breton and Henri Matisse, that Chimes found the affirmation of his own developing ideas that would soon lead to the earliest mature works included in this exhibition.

With a career spanning five decades, Thomas Chimes is one of Philadelphia's most critically acclaimed artists. Chimes's work can be found in major museum collections across the United States including the Corcoran Museum of Art (Washington, D.C.), the Museum of Modern Art (New York), the Pennsylvania Academy of the Fine Arts (Philadelphia), the Philadelphia Museum of Art, the Phoenix Art Museum (AZ), Wadsworth Atheneum Museum of Art (Hartford, CT) and the Yale University Art Gallery (New Haven, CT).

A full-scale retrospective of the artist's work is currently being organized by the Philadelphia Museum of Art and is scheduled to open in 2006. 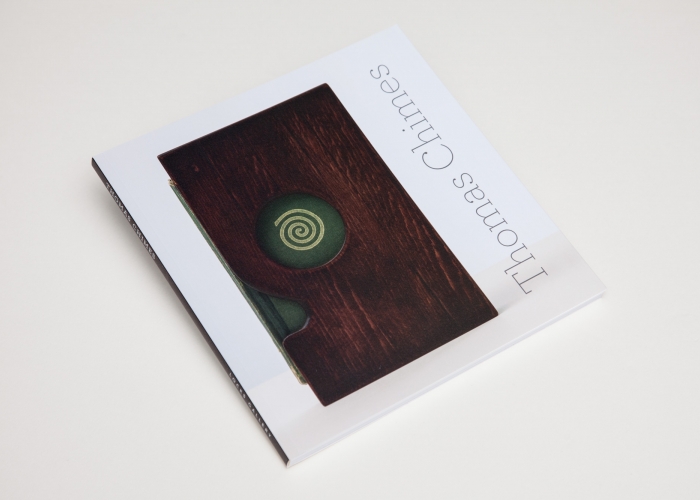 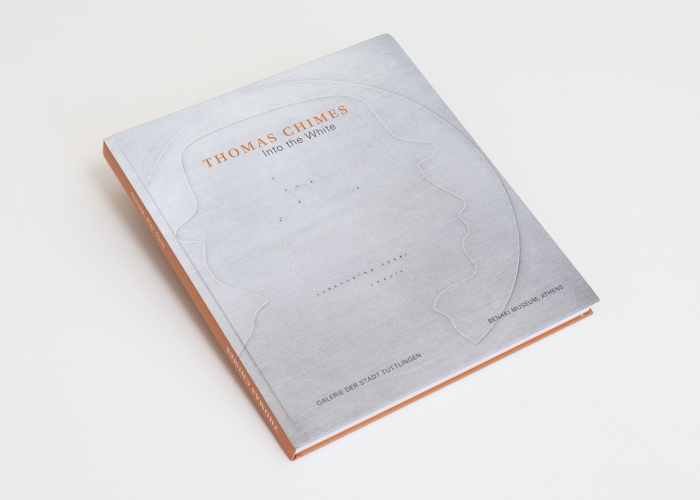 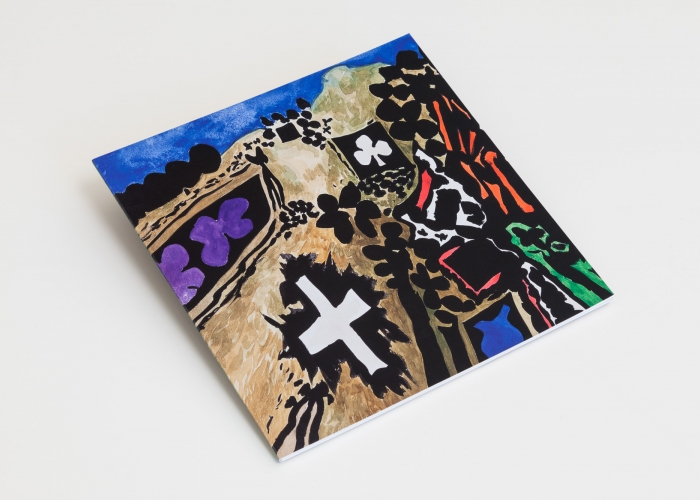 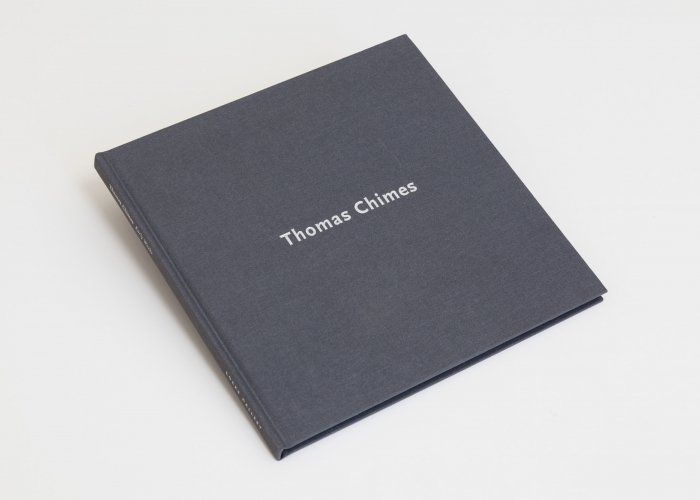 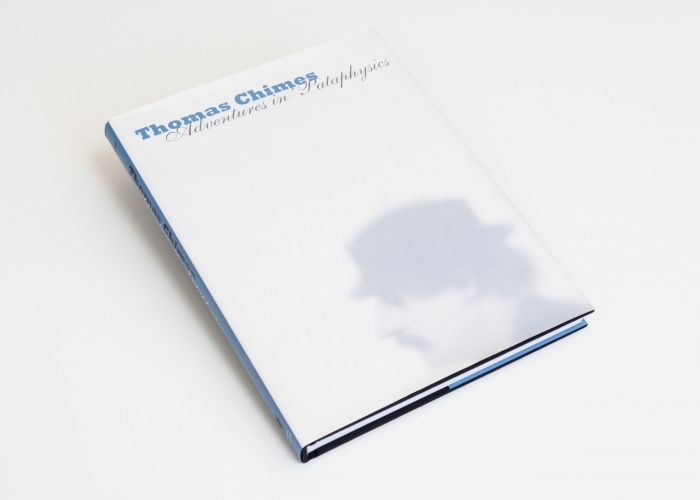 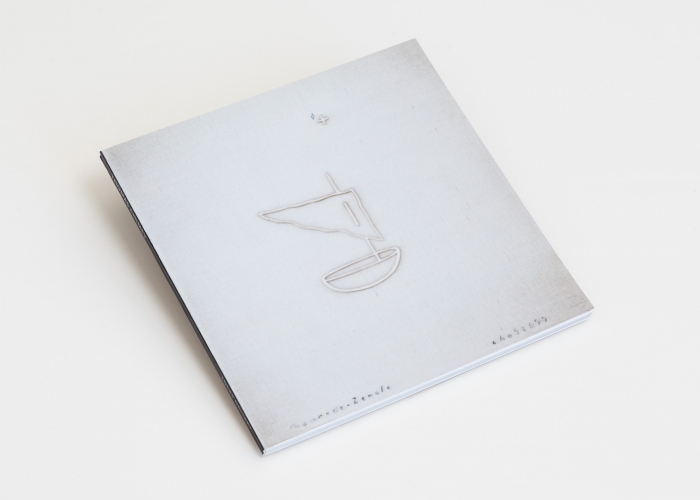 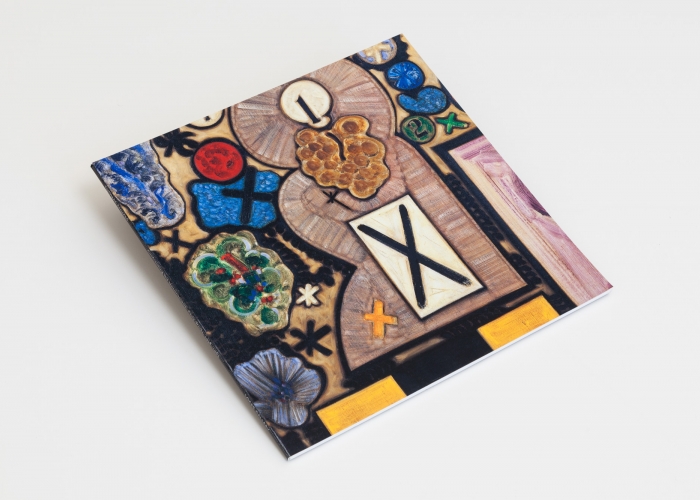 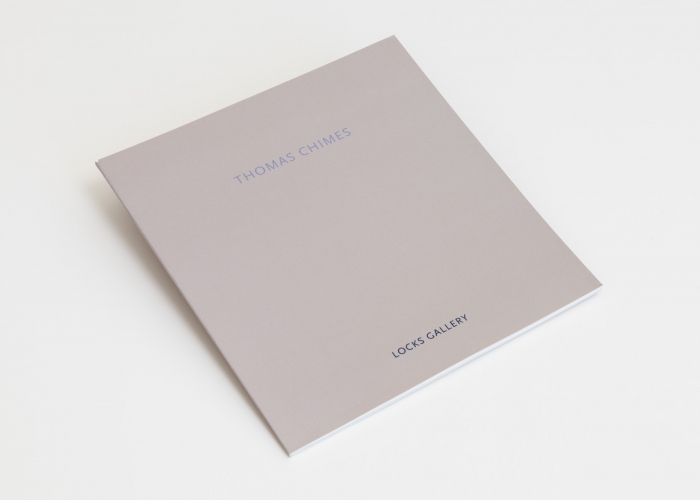 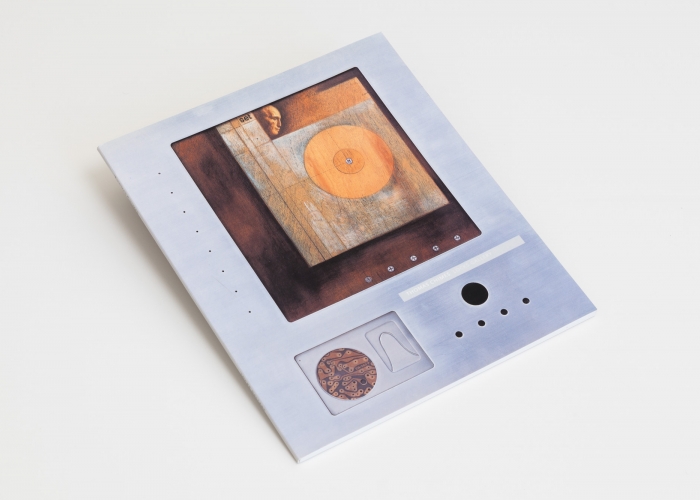 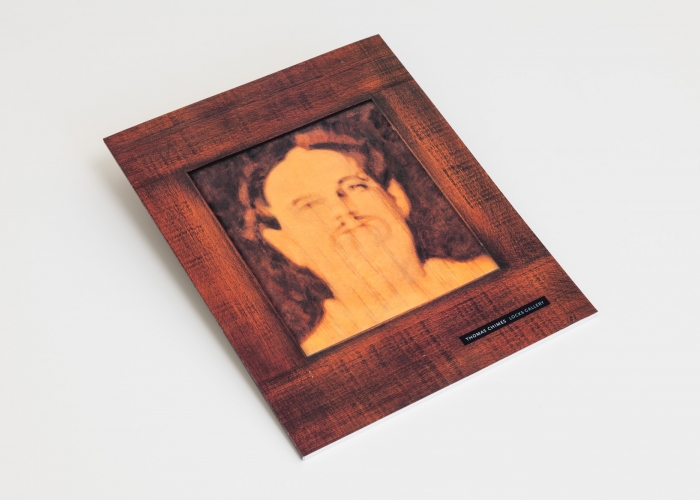